Beards may or may not have been the most interesting thing throughout the years. But that certainly doesn’t mean beards are boring! To prove this point, today we’ll be talking about 5 things that you almost certainly DIDN’T know about beards and beard history! Each beard fact is going to be something completely new!

We here at Volt did our research and hand-picked 5 of the most interesting facts about beards, beard history, and beard lifestyle to share with you that prove that beards are far more than they appear on the hairy surface!

So, in classic Volt grooming fashion, we gave you the choice to either read the full article on the 5 things you DIDN’T know about beards, or you can unlock and watch the included video on exactly the same topic! Just click the button below and enjoy!

1: Beard Balm Ingredients were used over 9000 years ago. 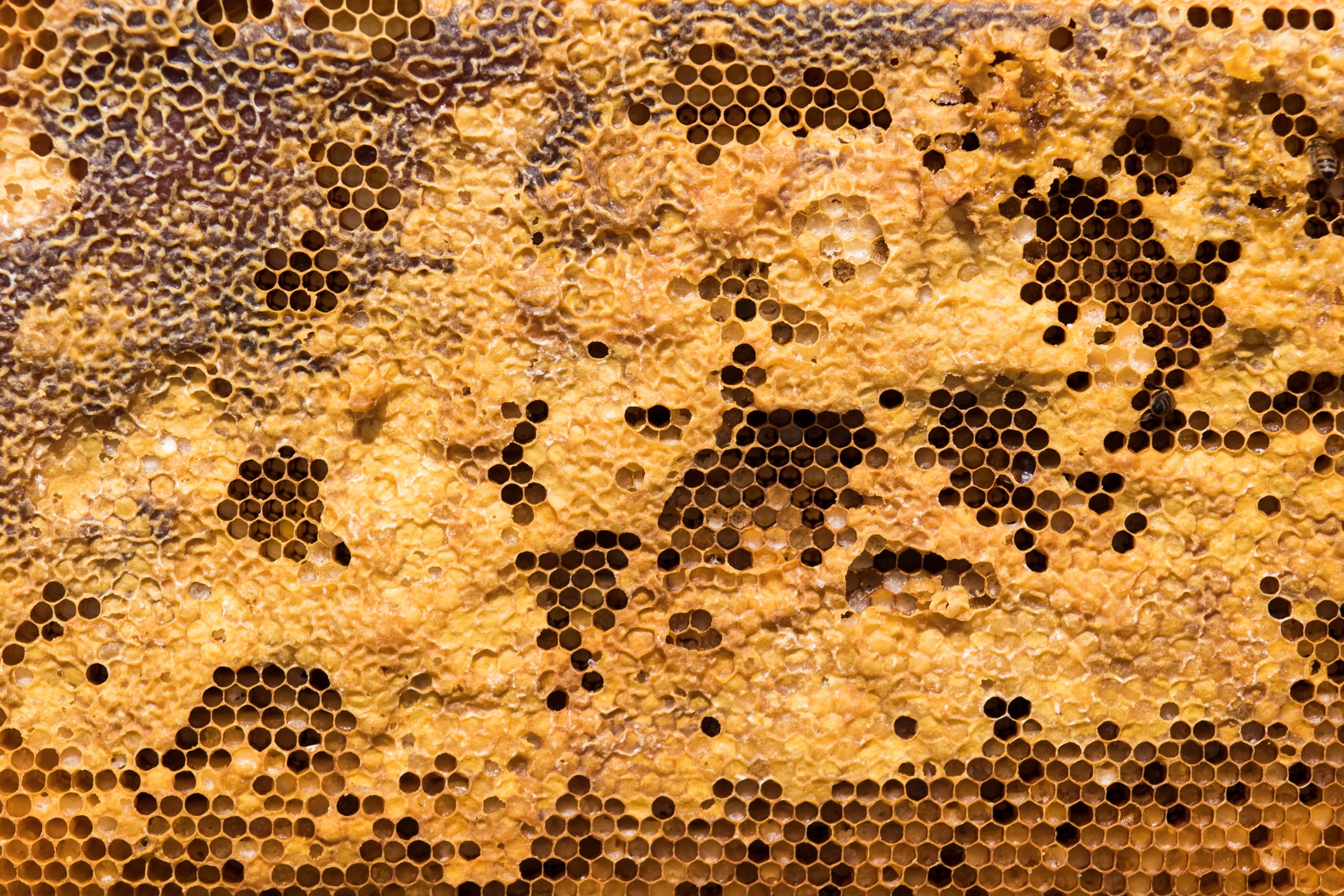 Bees Wax, a common beard product ingredient, was used over 9000 years ago in what is now modern-day turkey to waterproof pots! In fact, bees wax was used by most ancient civilizations and in a multitude of applications.

In fact, bees wax is one of the oldest beard styling and grooming ingredients still used in modern day beard products, for example, Volt Beard Balm and Volt Sculpt Beard and Mustache Wax.

2: Facial Hair was so desired in Victorian England, that the army gave out fake ones! 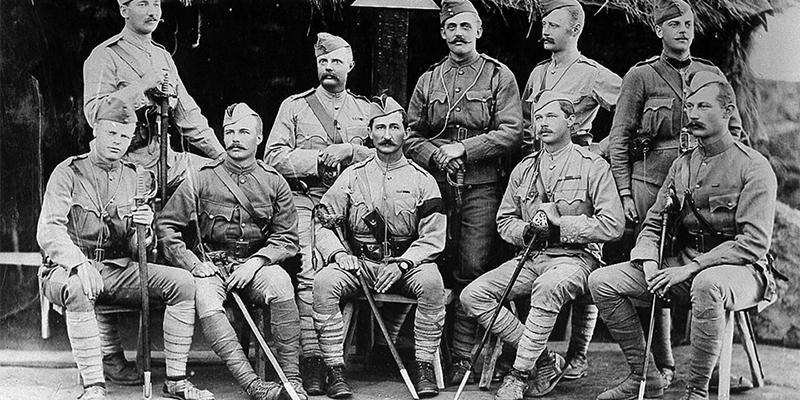 In Victorian Era England, facial hair (mainly mustaches) were considered the symbol of bravery and manliness. In fact, it was so desired that men grow these symbols of masculinity, that the Victorian army actually required soldiers to grow and maintain mustaches between the years of 1860 and 1916 as part of regulation uniforms.

At the end of 2016, this superficial regulation was dropped due to the lack of cooperation with this regulation from soldiers who spent days, weeks, or months in the trenches during World War 1. In fact, mustaches were so desired that the army actually gave out fake ones for young men to wear if they couldn’t grow one naturally. These fake mustaches were made from goat hair.

3: The irrational fear of beards is called pogonophobia.

Yes, believe it or not there are people out there who have an irrational fear of beards or facial hair in general. This fear is called pogonophobia, and is defined simply as “the extreme dislike or fear of beards.”

Although we here at volt have never met someone with pogonophobia before, there is certainly a group of people out there who give name to this fear, On the flip-side however, there are also people (probably most of us) who can be considered pogonophiles, or people who love beards!

4: A man who shaves his beard regularly spends almost 3,400 hours in the bathroom. 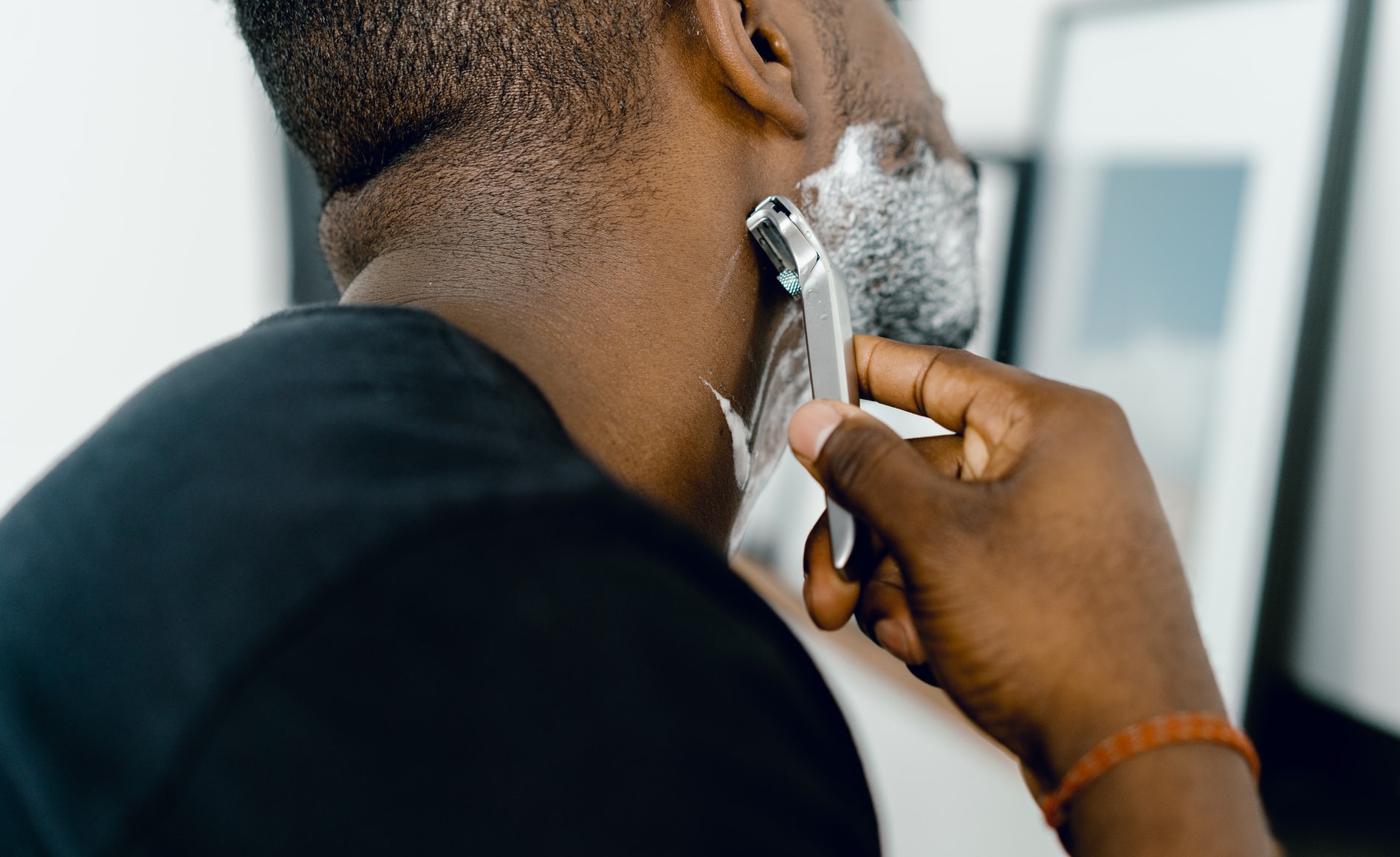 Simply put, we always recommend that you claim some of your time back, stop shaving, and grow your beard out the right way! Trimming often requires less time than shaving does, and in our next fun beard fact you’ll see some other benefits of the bearded life other than the increased amount of time you’ll have!

It’s true. Studies have consistently shown that bearded men make more money in service or sales based positions, conjure higher levels of trust, and are perceived as higher status in the eyes of other people.

Ultimately, it’s the trust that develops due to the connotation of experience that a full beard gives that makes this fact true, and causes people to want to do business with, and are more likely to believe the words of, a bearded man. Especially one in sales and service based positions.

For the full article AND video on this exact point, and why growing a beard may help you make more money, check out the links to the article and video below!

Click HERE for the article and video on why beards help you make more money!

How To Fill A Patchy Beard

Does A Beard Make You Look Older?