LIFE ASKS A LOT OF A MAN

We exist to inspire and celebrate the confidence men need to face whatever the day demands through lifeproof grooming products that go the distance, never compromise and keep working no matter what.

Our products are put through their paces, made to withstand mornings at the gym, long days at the office, sunset surfs and after-work antics. Featuring flexible formulations, second-skin textures, high-quality ingredients and innovative packaging, VOLT makes it so you never have to think twice about the products you use to feel your best. 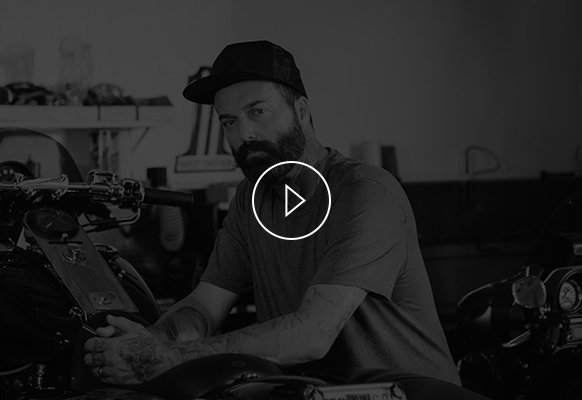 PERFORMANCE IS IN OUR DNA – OUR STORY

Volt Lifeproof Grooming was born in 2018 when the owners of EBA Performance makeup, a special FX makeup manufacturer (est. 2001), decided to pursue their long-anticipated dream of extending their exciting product line beyond film-makeup professionals.
Coming from a film and TV background, Volt immediately set a new standard by offering unique performance-driven products as well as sustainable business practices to the men’s grooming industry. In two short years after debuting with its original Volt Instant Beard Color, the Volt brand expanded to provide additional products in the beard, hair, and body categories.
Volt’s mission is simple “to provide lifeproof grooming products that simplify men’s lives and can be used anytime and anywhere”. Volt products are manufactured in-house, giving the brand 100% control over the quality, ingredients, and manufacturing procedures. Subsequently, in-house manufacturing allows Volt to provide premium products at reasonable prices by skipping costs involved with contract manufacturing.
Volt’s vision does not end with their line of men’s fine grooming products. The brand also focuses on men’s overall well-being and support through a community where everyone has a voice. Through this community, men can find helpful information and share their experiences while focusing on humankind and the environment. From grooming tips, charities, contests, giveaways and donations, to fitness, health, and travel, the Volt community is the place where exciting things happen. Although this is still in the development stages, we invite you to be part of this new journey together. 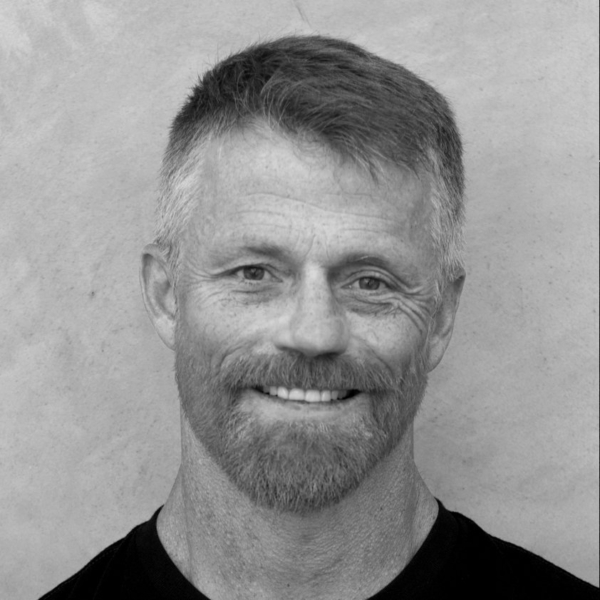 Jaro Turek was born in former Czechoslovakia and spent most of his life abroad due to his father’s career as a tennis coach. Jaro has lived in Cuba, Mexico, Denmark, and Germany, and is completely fluent in three languages. Following several years in the pro tennis circuit, Jaro eventually moved to the USA on a tennis scholarship. After graduating with an International Business degree from Baylor University and then working in the corporate world, Jaro decided to hit the road traveling to festivals and fairs doing airbrush tattoos. His passion for freedom was far greater than the desire to climb the corporate ladder as Jaro was pursuing a different American dream. He lived in a van, worked hard during the day, and watched the stars at night while building his own dream business.

In 2001 Jaro founded EBA (European Body Art aka EBA Performance Makeup). From the beginning, his competitive nature, innovation, and the will to succeed have been the driving force behind the business. Under Jaro’s leadership, EBA quickly expanded into its own manufacturing facility and has become one of the most respected manufacturers and brands in the special effects, film, and performance makeup industry. In 2018, he and his team launched VOLT LIFEPROOF GROOMING, EBA’s first consumer brand of lifeproof grooming essentials for men.

Always in search of his next adrenaline rush, Jaro dedicates his free time to family, adventure travel, and sports. He resides with his wife and two kids in Orange County, CA. 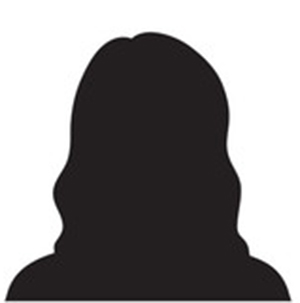 With a professional background in communication disorders, Stacy worked as an audiologist before meeting Jaro and taking the leap of faith to co-found EBA in 2002.

Her level-headedness, administrative skills and financial savvy have been grounding influences on EBA as it’s grown and expanded into new markets. Today Stacy is at the helm of every major organizational decision along with her co-founders and acts as a sounding board for new ideas and the company vision. 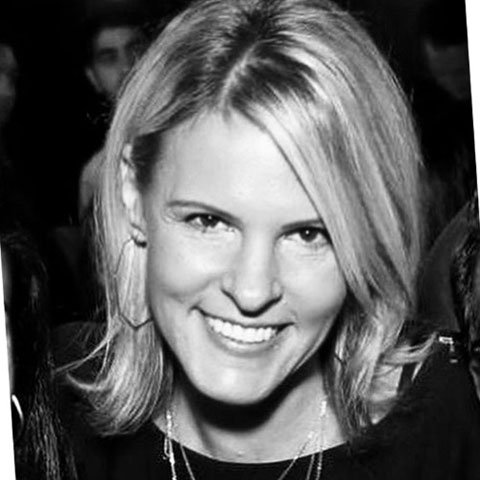 Co-Owner and Director of Operations and Design

An accomplished volleyball player, Lenka grew up in the Czech Republic and Hungary, and came to the United States on a sports scholarship from the University of Utah where she studied visual communications.

After graduating, she moved to California to join EBA as an in-house graphic designer and retail manager. Lenka’s work ethic, creativity, and drive made her an invaluable part of the team, eventually landing her the opportunity to become EBA’s Director of Operations and Design and Co-Owner. Her areas of oversight include internal operations and administration, new product development support and strategic marketing and execution.

Currently working on her MBA, Lenka enjoys spending time with her family, traveling, playing beach volleyball and competing in CrossFit.

THIS ONE’S ON US

Subscribe to get our latest news, promos, tips and stories about lifeproof confidence in action and we’ll give you 15% off your first purchase.