Nowadays, facial hair is the way to go. In recent years, facial hair is not only more acceptable in the professional workplace, but also one of the easiest (and most masculine) ways to style yourself and add some edge to your overall look. The only question you have to ask yourself is, should you rock the mustache look or a bearded look?

Both the mustache and beard have been styled up down and all around. There are traditional and modern ways of wearing these types of facial hair and we’ll be going over the pros and cons of both of them! All facial hair types and styles have ebbed and flowed in terms of popularity over the centuries, however facial hair in general has never completely disappeared.

Before we dive into the meat and potatoes of the article, you have the option of clicking the button below to unlock the Volt video on whether mustaches are actually more important than beards! 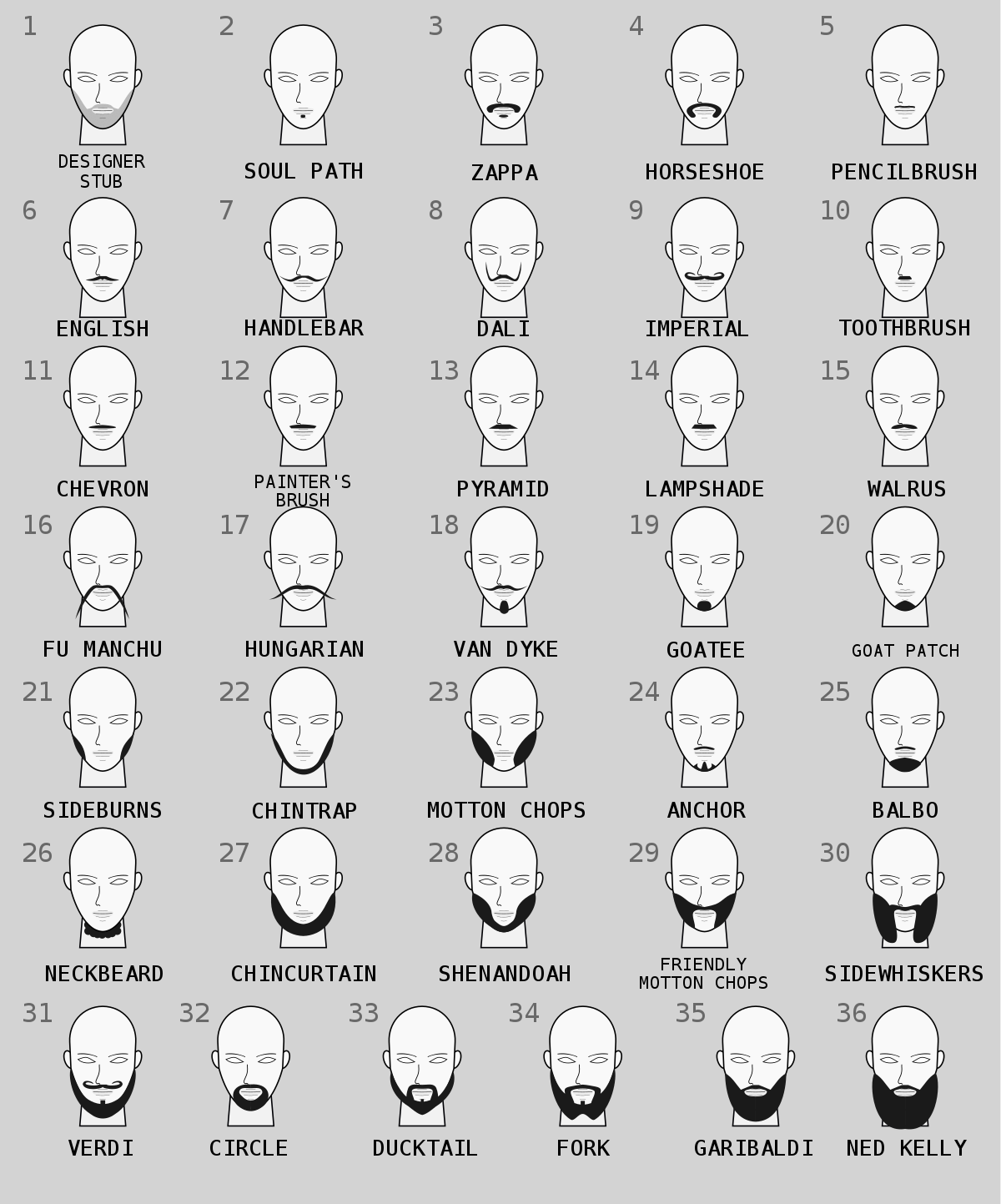 Historians believe that since caveman times, men have been shaping their facial hair into groomed beards and mustaches with tools like shells and rudimentary versions of tweezers. Kind of advanced grooming techniques for people who have lived between 2.5 million and 10,000 years ago if you ask us!

Mustaches, however, really came into fashion in the mid 1500s (The Elizabethan Era). This occurred because King James the first was particularly proud of his facial hair style, so much so that he had it included in his artworks. King James’s son (King Charles, the first) even popularized the handlebar and goatee mustache, which became the very definition of “dapper.”

Mustaches in modern times are seen as extremely polarizing. Most people either love or hate mustaches nowadays, especially with certain styles being more prominent than others. Mustaches aren’t generally as mainstream as beards are nowadays, and since the 70s, the popularity of beards and mustaches seem to have flipped. However, if you are intent on the mustache look, here are some pros and cons of the classic ‘stache!

The Van Dyke, the Goatee, the Handlebar, the Hogan, the Fu Manchu, and more. There are TONS of styles and mustache options to choose from, arguably far more diverse and interesting than beard options. This is because a mustache is defined by the LACK of hair on your cheeks, which allows you to groom the hair anywhere and in any way you like.

Mustaches have a die-hard fanbase. Those who can appreciate a good mustache will REALLY love that ‘stache, as opposed to remaining neutral or disinterested in more mainstream forms of facial hair like beards.

The first con is the inverse of one of the pros. Because mustaches are so polarizing, some people just REALLY dislike them for whatever reason, and you may simply be categorized by these people as “the guy with the mustache.”

Con: The Style You Choose Says Affects People’s Opinion Of You

When you see a handlebar mustache, what do you think of? When you see a Hogan Mustache, what do you think of? There is always a predetermined notion of what a mustache says about you. And that notion creates opinions that may affect the way people act around you or treat you. If you like to style your mustache, check out some of Volt’s Sculpt Mustache Wax! 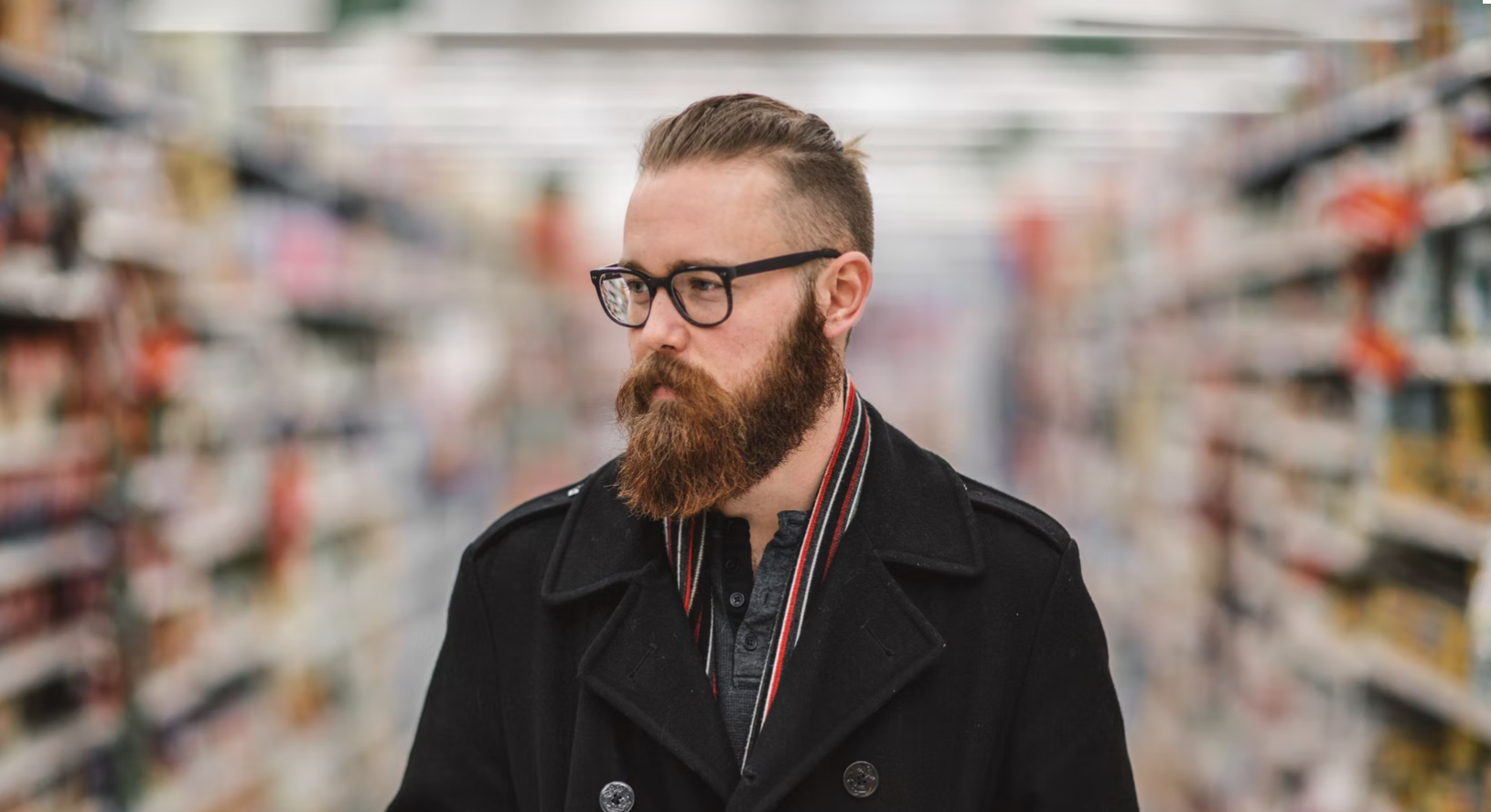 Beards have been around forever, and for obvious reasons. They are the most natural form of facial hair, because to grow a beard, you simply have to NOT shave, which is exactly the opposite of what defines a mustache. Beards include mustaches, but not the other way around, and beards have traditionally been the more mainstream form of facial hair.

Men grow beards for a variety of reasons, only relatively recently have we actually started growing them for more aesthetic and style purposes. Beards grow on men because they have benefitted our early historic ancestors. Beards help us block the sun, provide protection and warmth from the elements, and have traditionally increased our overall chance of survival. Hence the reason why beards are seen as masculine and “manly” forms of facial hair.

This can arguably be a con, but generally speaking if you like to up your style game without polarizing everybody’s opinion of you, then a beard is the way to go. Beards, because they’ve traditionally been more naturally accepted, are seen as an obvious and common grooming option for men.

Mustaches require CONSTANT trimming, shaping, and maintaining to look their best. Beards on the other hand require very little, other than some very occasional trimming and possibly oiling/brushing. Speaking of which, check out some of Volt’s Beard Oil that can help you along your journey!

Con: Beards Can Be Difficult To Grow Well

It’s the unfortunate truth that not anyone can grow full beards. Genetics and lineage play the largest parts in how full your beard grows and what color your beard grows. Color is important, because lighter colored beards tend not to look as full as darker colored beards, despite whether the amount of hair is the same. If you’re looking for something to fill in patches in your beard or darken your hair up, check out Volt Instant Beard Color!

Beards cover a larger area of your face, as well as more sensitive areas like your beard and under-lip. These areas are prone to issues like dryness, flakiness, or irritation, much more so than mustaches are. Most of these problems can be solved with some high-quality beard oil though!

Should You Grow a Mustache or a Beard? 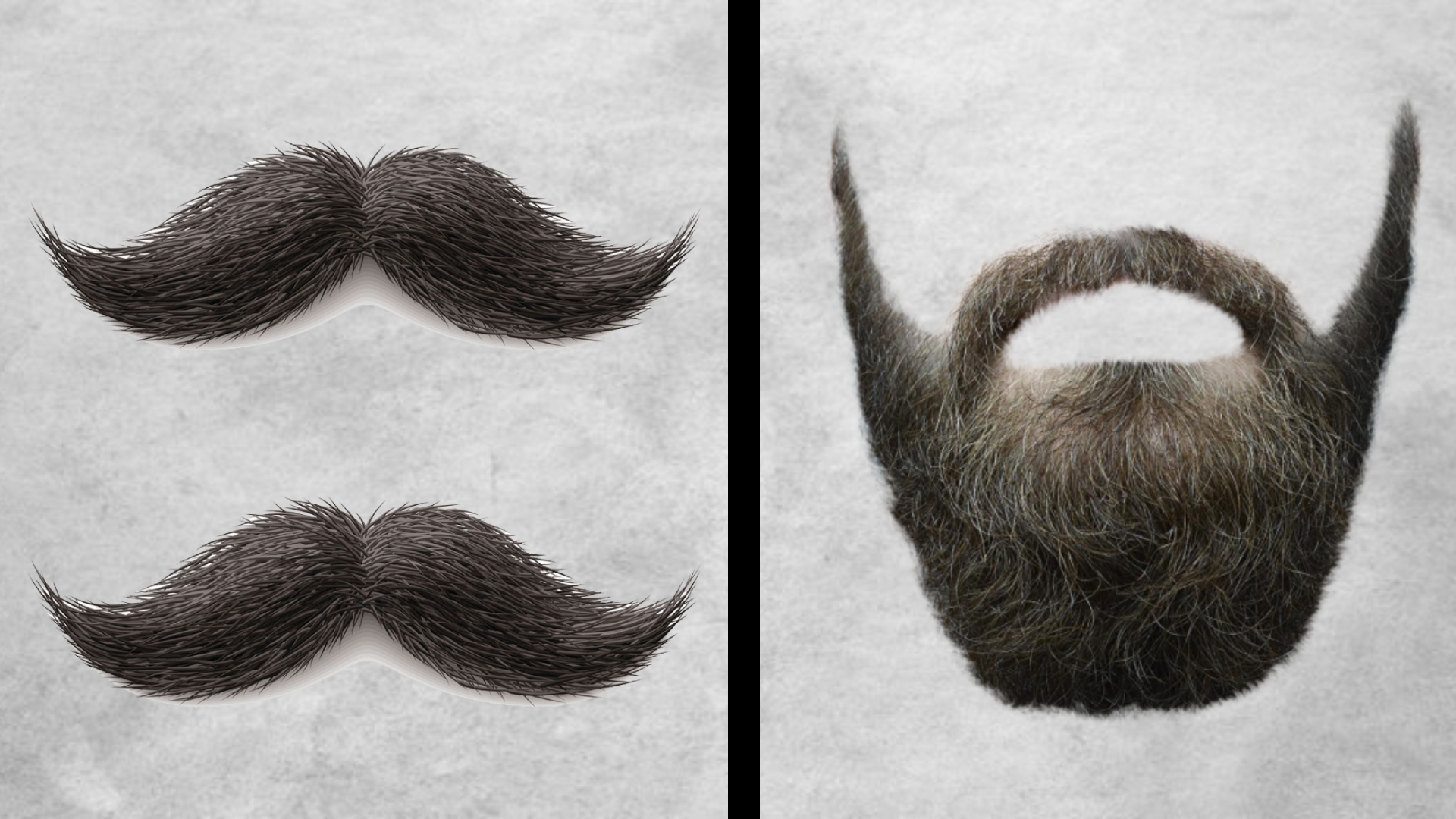 Overall, if you’re wondering whether you should grow a mustache or a beard, remember this: Each has their pros and cons. Mustaches are going to be more polarizing, but also much more diverse in the range of styles you can choose. Beards are going to be more difficult to grow evenly, but also generally accepted as a more “mainstream” and fashionable modern look. Either way, facial hair of any type is a masculine way to amp up your game!

5 Things You DIDN’T Know About Beards

Do Beards Make You Feel Warmer?