If you’re a man who is interested in growing a beard, chances are you’ve done a lot of research on what the benefits of sporting a beard are. After all, it is one of the single most drastic ways to alter a man’s appearance and overall style. And of all the benefits there are for growing a beard, we believe the most important one is confidence. The importance of confidence cannot be overstated, so today, we want to answer the question of whether a beard increases a man’s confidence level or not.

Confidence is a tricky thing to describe, because confidence may be displayed differently by many people. However, generally we can describe confidence as a man’s internal certainty and ability to take advantage of opportunities and be comfortable in various situations. So, how do beards affect this trait? Let’s dive into it.

Overall, we’re going to be talking about a few correlating things which relate confidence to beards.

Before we do a deep dive into these subjects, check out Austin’s video below and SUBSCRIBE to the Volt LifeProof Grooming YouTube Channel!

The first reason that beards increase a man’s confidence has to do with masculinity. More specifically, the self-image of the man who has the beard. Men who have beards typically view themselves as more masculine, and masculinity is a trait desired by men in general.

A man who is more masculine is going to behave more confidently, assuming of course that masculinity is a desired trait. Overall, a man who grows a beard feels better about their masculinity and displaying it to others as opposed to when they didn’t have a beard.

In this case, the beard itself is the cause of the change in confidence through the increased self-view of masculinity that the man with the beard feels. 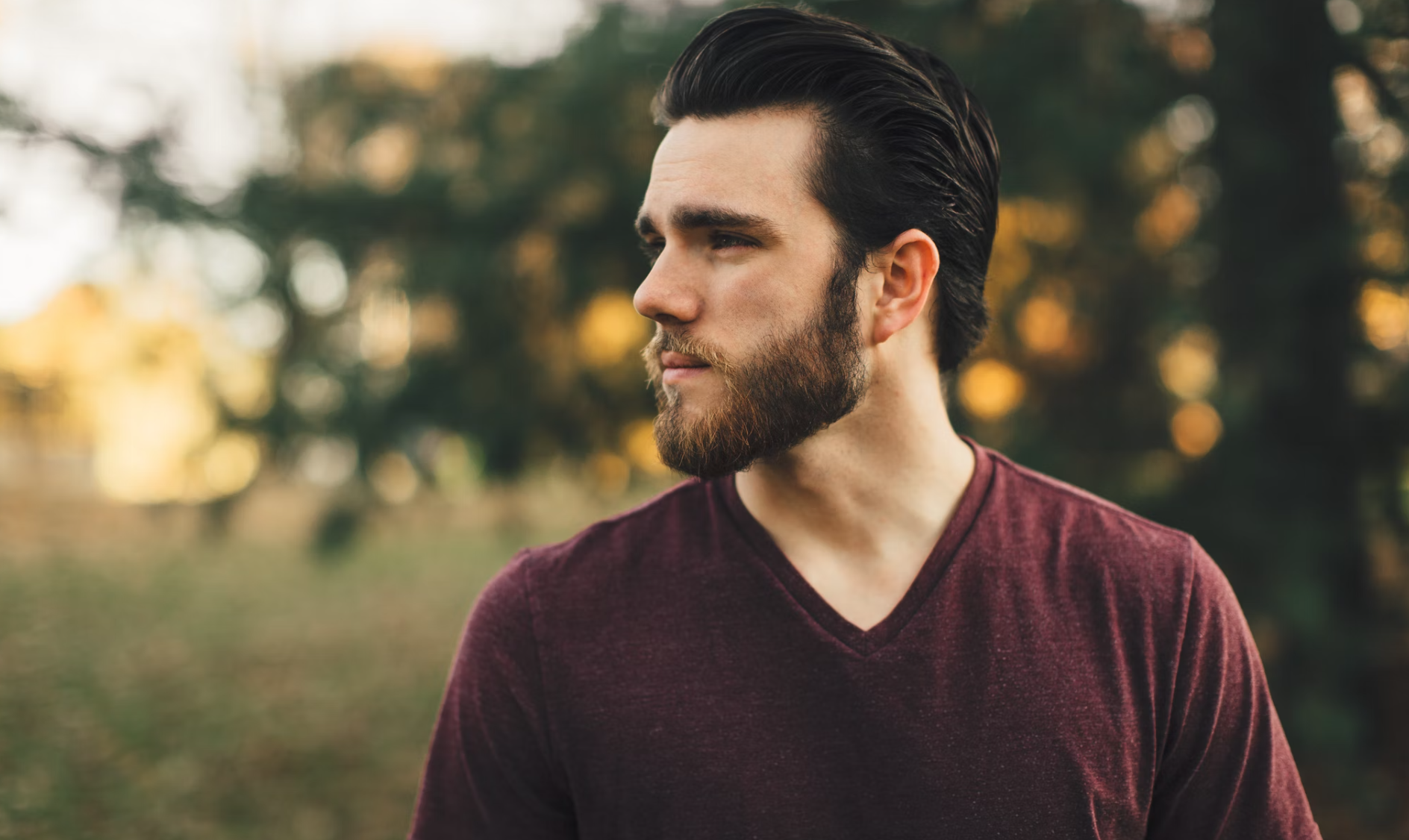 The second reason beards and confidence are linked has to do with Testosterone. Now, there’s a reason I’m not saying that beards increase confidence in this case, because it’s not directly true. However, there is strong plausability in the statement that bearded men are more confident, not because they have beards, but because they have testosterone.

This is a case in which beards are not the direct cause of confidence, but an indicator of it. Testosterone, as we know, is the typical “male” hormone. Studies have shown that higher levels of testosterone, in both men and women, indicate a greater amount of self-confidence.

The other thing that higher amounts of testosterone indicated is an ability to grow facial hair. Therefore, although it may not be completely accurate, in general, it’s safe to say that men with fuller and thicker beards are more confident than men who can’t grow a beard. Not because of the beard itself, but because of the hormones that link hair growth and confidence.

Beards Are a Form of Expression 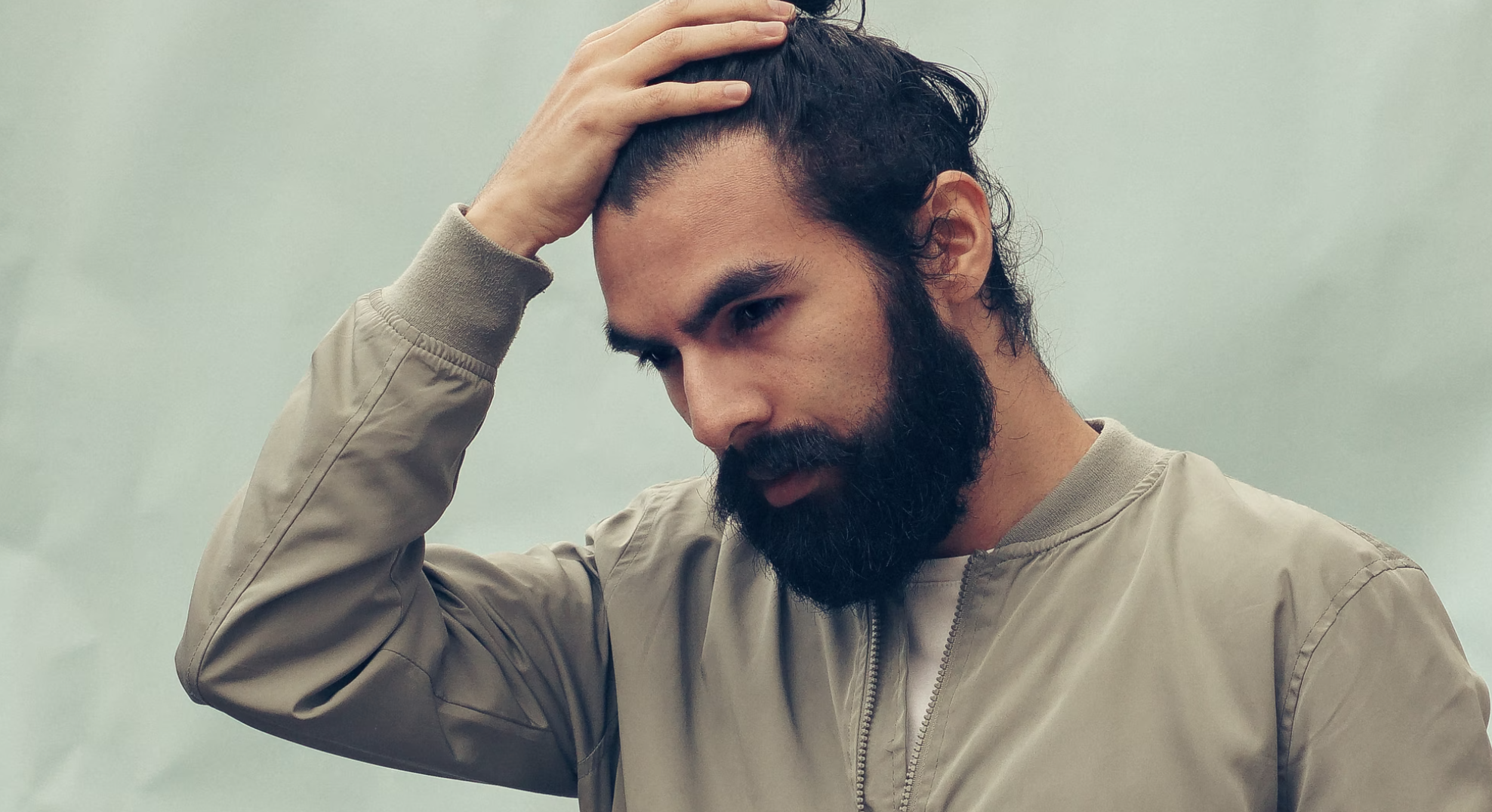 Everyone needs a certain level of expression to exist in their daly lives. Or at least, to exist sanely!

Generally, people like to be themselves and feel unafraid of judgment. People want to fit themselves into an identity that they feel is welcoming of their characteristics, wants or needs, and is in cahoots with their desired lifestyle. There is just something to be said about the quality of life that comes with the innate ability to express yourself, and many men use their beards to do exactly that.

And ultimately, it’s that ability to express yourself to other people and be unapologetically “you” without the fear of judgment that makes people more comfortable in their own skin. Hence feeling more confident, especially if we happen to like the person we’re becoming.

All in all, beards are linked to confidence in many different ways including how much testosterone you have, your masculine self-image, and your ability to express yourself.

So, if you’ve decided to start down your own beard growing journey, then click HERE to see all of Volt’s natural beard products to get started!

Why Men Shouldn’t Use Hair and Beard Dyes