Beard oil is by far one of the most common beard grooming products out there on the market, and for good reason! It’s very easy to use as part of an everyday grooming routine, everyone loves it, and it does provide lots of benefits to your overall beard health.

So, today we thought it would be a fun idea to give you guys 5 fun beard oil facts that you may not have known before and may make this common beard grooming product just a little bit more interesting!

Before we dive right in, if you’d rather watch the video we made on this subject, then click the button below to unlock it! Don’t forget to subscribe to Volt’s YouTube channel! 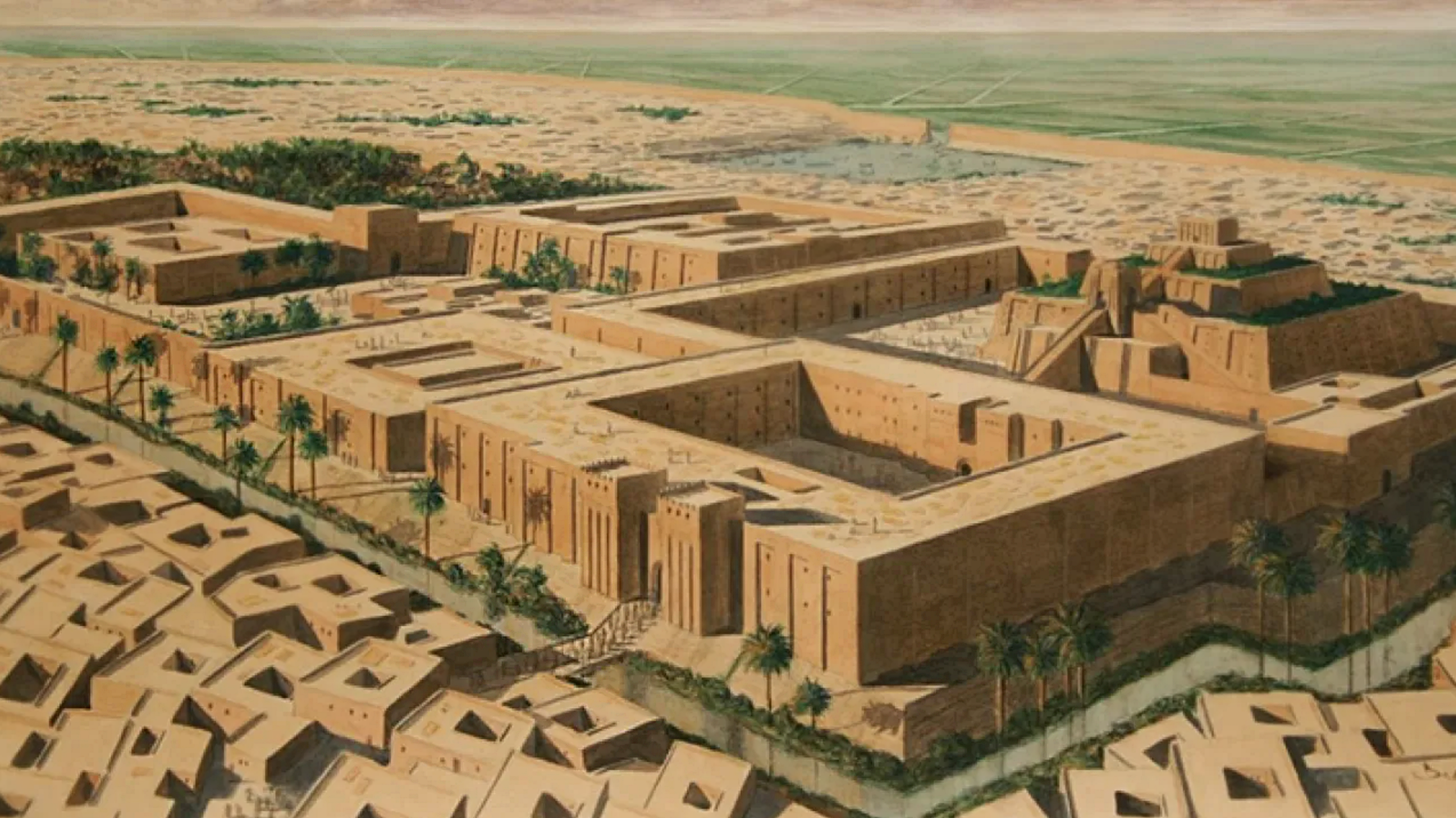 Civilizations as old as ancient Mesopotamia (8,000-2,000 BC) have used beard oil made from sesame oil! Mesopotamia is a historic civilization located between the Tigris/Euphrates river system. So, as you can imagine, beard salves and oils must have had a long way to go to get to where it is today!

But Mesopotamians weren’t the only ones to use beard oil! Ancient Greeks used oils and balms made from castor oil to care for their beards. Ancient Romans did the same thing as well.

Fact #2: Beard Oil Was Made Commercially Available in The 1930s

What’s interesting about the fact that beard oil was only produced commercially since the 1930s is that beards have been around since, essentially, the beginning of mankind itself. You’d think that with such a long human history of bearded culture, and especially since we just learned that beard oil has been used since 8,000 B.C., there would have been plenty of commercially available beard products before this time.

Either way, the popularity of oil since the 1930s and the increasing size of the men’s grooming industry has caused a multitude of new and unique beard grooming products to arise. Many of these products even offer different characteristics or features. For example, beard balm not only helps moisturize a beard like oil does but also gives some styling and hold to a wild beard due to the thicker consistency. Beard/mustache wax does the same thing!

Fact #3: Beard Oils Do NOT Help Your Beard Grow Fuller/Faster 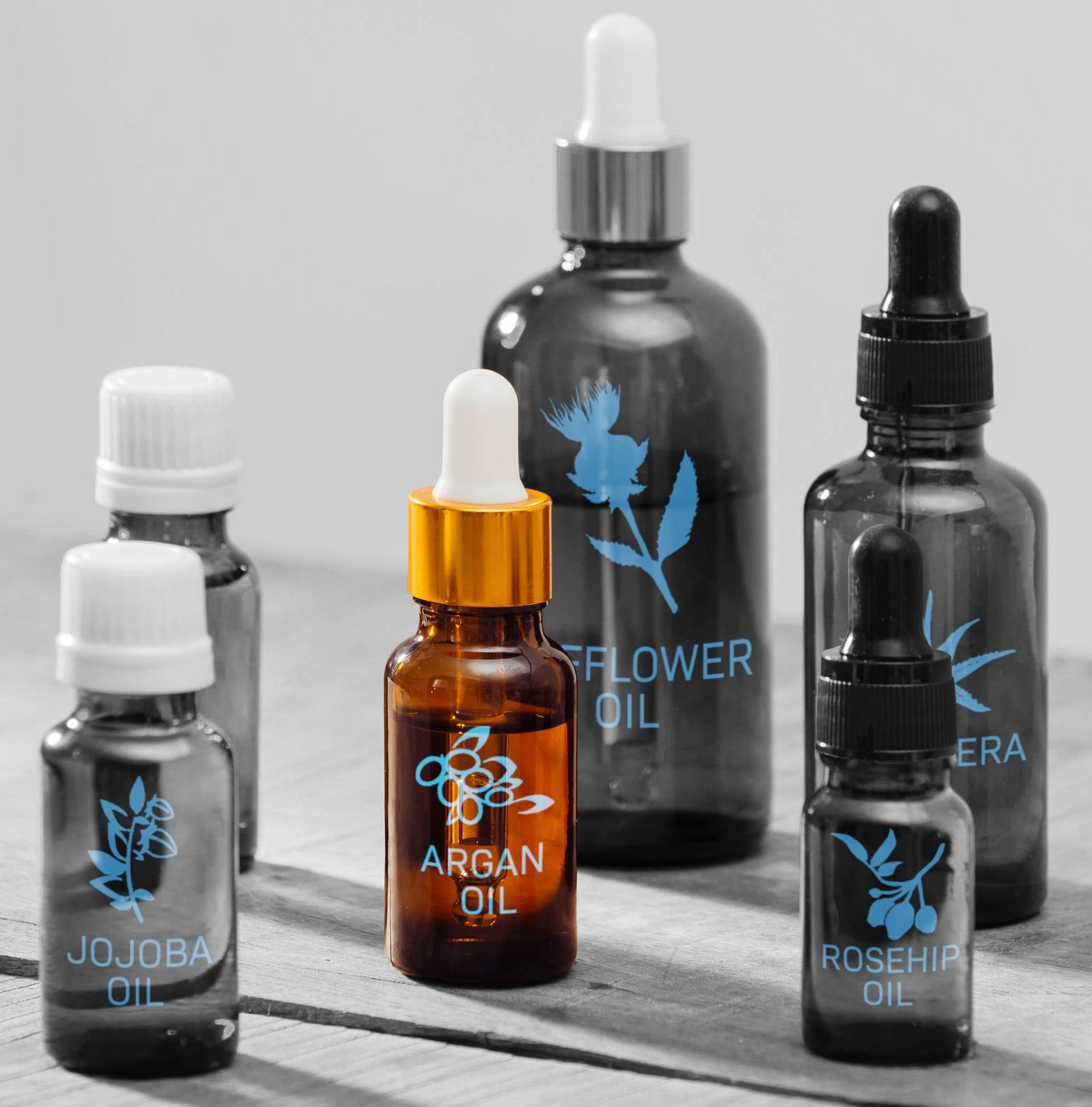 A super common misconception about beard oil is that it will help your beard “grow” either fuller or faster. This misconception is partly the fault of beard “growth” oil marketing and lies. The truth, however, is that these oils do not help your beard grow thicker or fuller or in any place your beard wasn’t already growing before. To put it bluntly, oil doesn’t help you fill patchy or thin beards, unfortunately. Not unless your beard product happens to contain minoxidil, one of the only substances actually clinically shown to increase hair count. FYI, most beard oils don’t contain minoxidil.

That’s not to say that beard oil isn’t a healthy and important part of your grooming routine. In fact, beard oil has many health benefits, and can even make your beard feel fuller, due to the absorption of moisture. Oils help moisturize your beard, causing the porous beard hair to plump up (like a sponge of sorts). This not only keeps your beard from getting dry, but also helps your beard remain soft, comfortable, and free from flakes or “beardruff” that can come as a result of dry or damaged hair/skin.

Just don’t expect beard oils to put any more hair on your face than you already have. Click HERE to watch the video on why beard “growth” oil doesn’t work!

Fact #4: Beard Oil Is Most Effective When You Use a Beard Brush 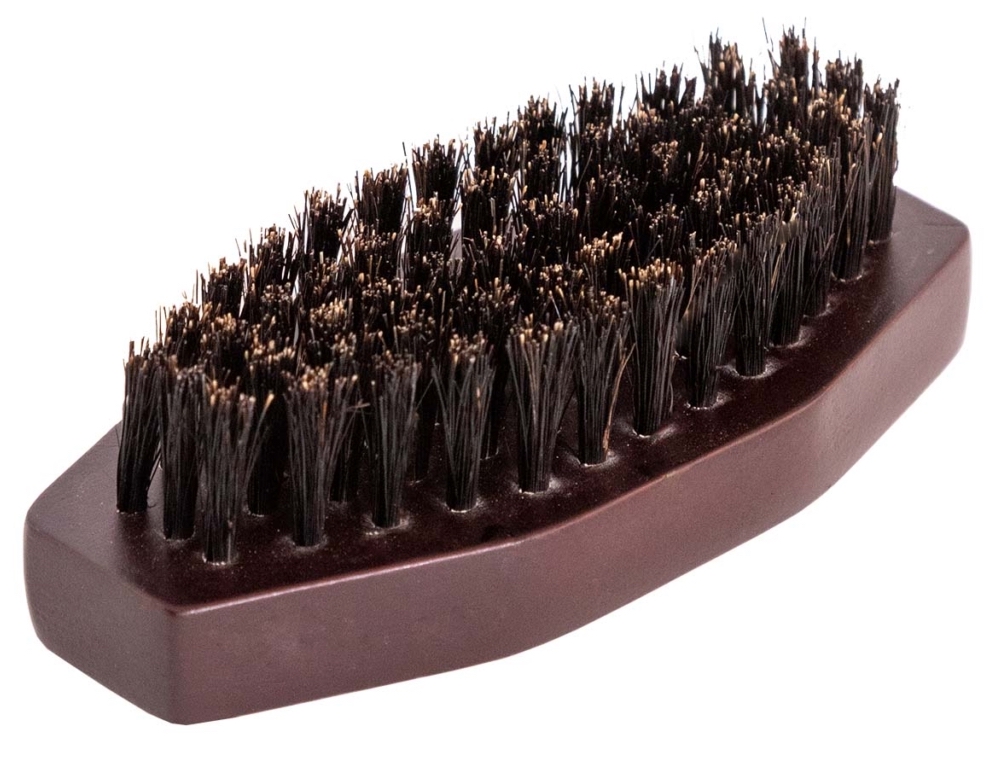 Most people apply beard oil with their hands. After all, that’s how it’s done. But, what if I told you that your beard oiling routine actually becomes more efficient and effective when used alongside a beard brush? Well, it’s true! But why?

Your fingers are relatively HUGE in comparison to your tiny beard hairs. Although this makes your fingers great for spreading beard oil across the surface of your beard, it also means you don’t get in and around all the hairs in any kind of detailed way. Essentially, this can result in an uneven application of the oil and some parts of your beard may become neglected.

So, what does a beard brush have to do with this? Well, a quality beard brush accomplishes a few things. 1) It will use its tiny bristles to evenly spread the oil throughout your beard hairs, as well as surround the entirety of the hair, and 2) It will exfoliate your beard and the skin underneath to clear it of skin cells and other debris that your fingers can’t get to.

Ultimately, the best beard brushes to use are going to be ones with natural boar bristles that are soft enough to spread the oils, but firm enough to dig through the beard hairs and exfoliate all the way down to your skin. If you’re looking for a brush just like that, then click here to view Volt’s eco-friendly Octo Beard Brush made of natural wood and boar bristles.

Fact #5: Beard Oil Is Made For Your Skin and Your Beard

The last fun fact we have about oil for you today is one that takes many people by surprise. Believe it or not, beard oils are just as much meant for your skin as it is for your beard! Think of your beard like a plant. A healthy plant grows from healthy soil. After all, the soil is where the plant gets the nutrients to grow! Your skin and your beard act the same way. Your hair follicles need nutrients in the form of vitamins and minerals from your skin and blood in order to grow hair. ensuring that the “soil” stays hydrated, healthy, and free of debris is what ensures a healthy beard.

Beard oil is meant to hydrate your beard and your skin. Without hydrating the skin beneath your beard, you’ll begin to notice redness, irritation, and flakes as a result.

Overall, beard oils may be more tied to the history of beards and beard care than we originally thought! If you’re looking for a high-quality, fast-absorbing, and natural oil of your very own, then look no further than Volt Grooming’s Beard Oil Line

4 Reasons Your Beard Is Patchy

Throwback to the days when Jaro had a longer beard

One question: Beard Balm or Beard Wax? What's the